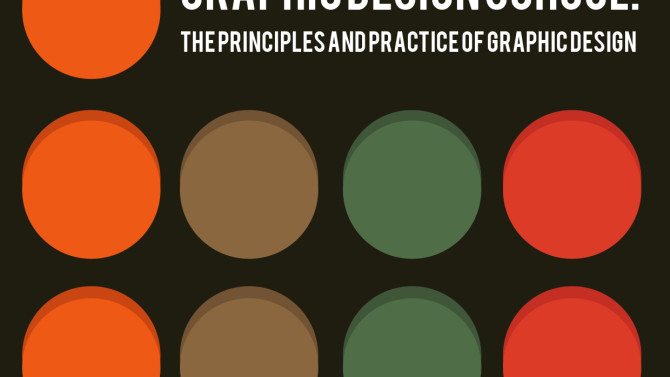 Increasing political and military conflicts with increasing destruction, acts of violence and flight movements shake the world. The causes are also nationalist and religious tensions and environmental disasters. But they are also supported by growing economic tensions, hardship and unemployment.

In addition, the global economy is in a latent global crisis, in which even the insolvency of a small country like Greece, the increase in interest rates in America or the slowing of growth rates in China can trigger economic crises. The greatest threats to the global economy are threatened by the traditional industrialized countries, which are in secular stagnation, because the economic savings volume, largely because of the unequal distribution of assets and income, far outweighs the possibilities of economic investment. Because of this, the price of raising capital tends to zero.

The current means of replacing the lack of economic demand with debt-financed government expenditures has become more and more limited due to the high public debt burden and was therefore constrained in Europe by so-called debt brakes, which aggravated the stagnation. The only effective way to prevent the onset of economic crises remains the flooding of economies with huge amounts of money to further lower interest rates to negative interest rates, thereby trying to stimulate investment and combat speculation against states.

This flood of money violates several economic policy maxims and should actually trigger inflation according to the classical capitalist economic theory. The fact that it causes no inflation despite unimaginable additional money supply shows that the previous supply-side economic policy no longer understands the economy. What can one do in this situation?

What is needed is a dogmatic analysis of the economic problems and the phenomenon of secular stagnation and the development of new economic policy instruments. To make a contribution, the featured books were written.

Economic theory is a philosophy of action based on a specific image of man, and this image of man is based on the European-Western self-image. The failure of economic policy is therefore also a failure of the image of man of „homo oeconomicus“ and the postulated interpersonal economic relations. It shows the limits of Western self-understanding and its derived actions and arrogant behavior, and its insufficient understanding of cultures, religions and the spiritual development of mankind.

The presented anthropological philosophical books serve to deepen the self-understanding of people and the common philosophy of action.